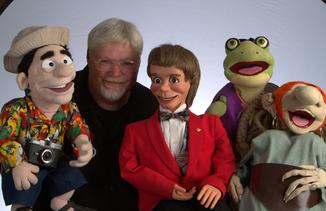 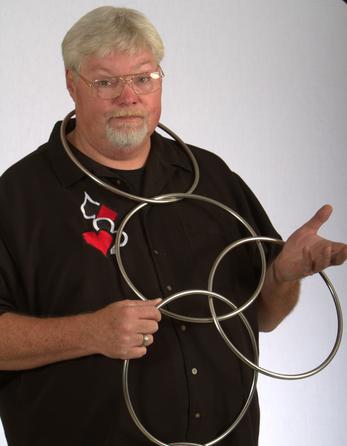 Bill DelMar, a "second generation entertainer", has been performing for audiences since 1974
His father was a Ventriloquist and entertainer for over 55 years and taught Bill the art of ventriloquism. Bill then used his father's first ventriloquial figure to perform in a school talent show. After that, Bill knew what he wanted to do with his life.

As he puts it: "I like to see people laugh and, if only for a brief moment, if I can get them to forget their everyday worries and come with me on a comical journey, then I've accomplished what I set out to do"
​
But it's not just ventriloquism that Bill enjoys.  After seeing Magician Doug Henning perform on television, Bill was bitten by the "magic bug" and learned everything he could about the art of magic.
Since then, Bill has been entertaining for corporations, conventions , professionals and charities with his unique blend of comedy magic and ventriloquism.
After moving back to his home town of Evansville Indiana, Bill was performing six nights a week at various establishments for over 4 years!